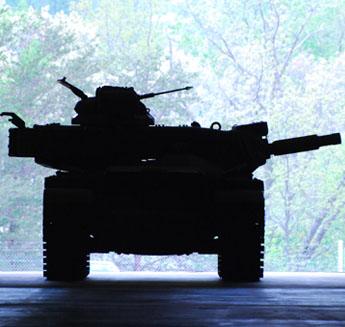 The AAF Tank Museum's mission is to collect, restore, display and preserve as many Tank and Cavalry artifacts as is possible. To preserve the memories of the men and women so that present and future generations will have available to them a significant part of military history to learn from and explore. The AAF Tank Museum's purpose is to educate the general public as to the sacrifices made by so many military men and women. To teach about these sacrifices through the illustrations of war and its weapons. To increase the public's awareness to the realities of war and serves as a reminder about those who were lost or missing in war or conflict.